VENICE OF THE NORTH

In 1703 on marshlands the tsar Peter I founded a great city of Saint-Petersburg that was built on the model of Amsterdam and Venice. Instead of streets paved with cobble, the city was supposed to get a network of channels. However, modern Saint-Petersburg has turned to have three times more bridges than Venice. As a result one more name of the city appeared – “Venice of the North”.
Saint-Petersburg is fairly called the cultural capital of Russia: it has 2000 libraries, 221 museums, 100 concert organizations, more than 80 theatres, 80 clubs and cultural centers, 62 cinemas, 45 picture galleries. The underground is one of its sights. Its average depth reaches 100 meters.
Saint-Petersburg is the most northern city with population over one million people. The city has 5 191 690 citizens.

Saint-Petersburg and The Golden Ring

Boat tour along the rivers and canals of St. Petersburg 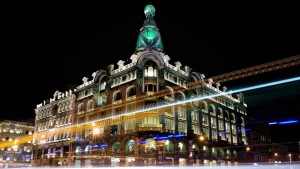 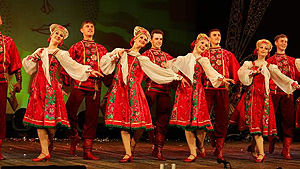 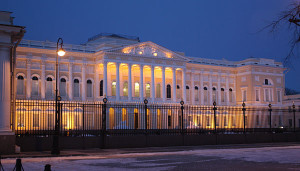 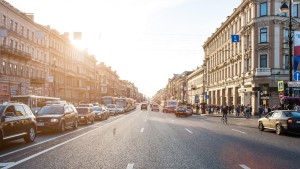 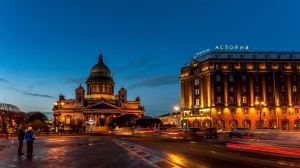 The Church of the Savior on Spilled Blood 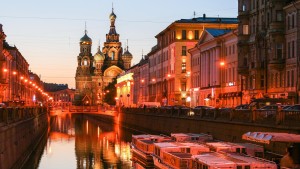 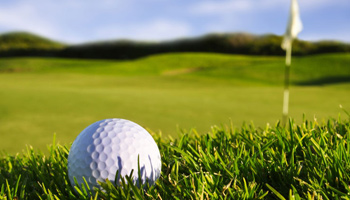