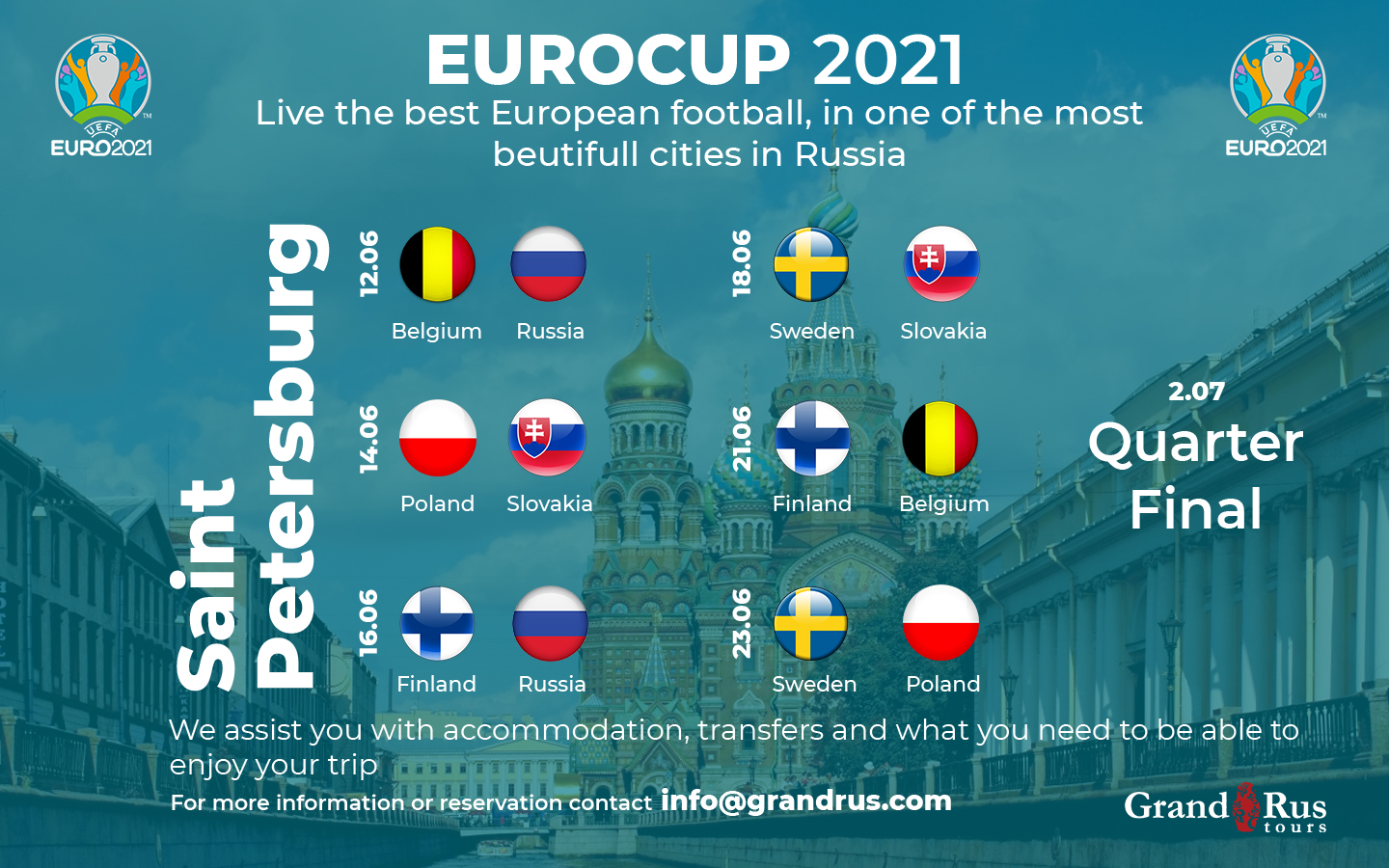 Russia is famous for its rich history, in which joyful and tragic events took place. The main way of uniting people for many centuries was the traditions that originated in Ancient Russia. Russians continue to celebrate national holidays, believe in ancient signs and traditions. Due to the fact that Russia has become home to one hundred and ninety nationalities, it is extremely important to preserve the cultural heritage of the nation in its purest form.

Rites in Russia harmoniously combine the past and the present. Some traditions have roots in paganism, originating before the baptism of Russia. Of course, over time, their sacred meaning was lost, but the basic elements of the rituals have survived to this day.

Russia is a unique country where a highly developed culture and ancient traditions harmoniously coexist. Russians sacredly honor the traditions of their ancestors. They keep a memory not only of Orthodox holidays, but also of those that originated in paganism. Russian residents still listen to ancient signs, tell children ancient traditions.