Moscow is the capital of Russian Federation whose age has not still been determined. First references of Moscow relate to 1147. Modern Moscow is in the first ten cities of the world by the population size. 12 197 596 people live in the megapolis.
The capital can truly be called a cultural and tourist center. The city has more than 60 museums and 100 theatres. Moscow Public Library is the largest in Europe and the second largest in the world after the Library of Congress in the USA, and Tverskaya street is one of the most expensive shopping streets not only in Russia but also in the whole world.

Moscow and The Golden Ring

Kremlin and the Armory 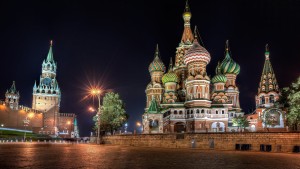 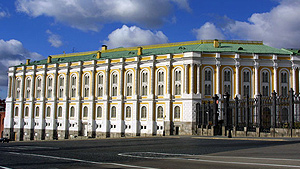 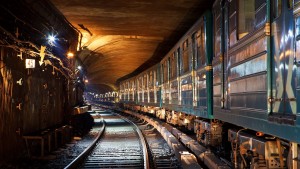 The Cathedral of Saint Basil 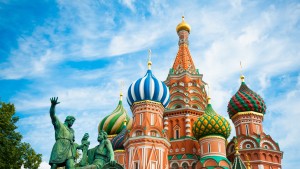 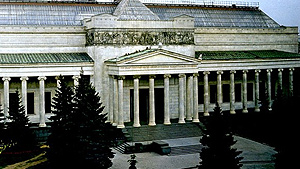 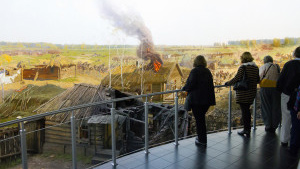 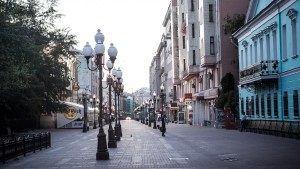 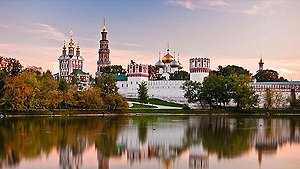 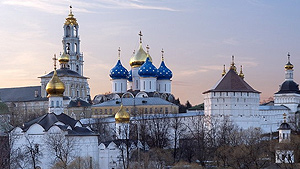 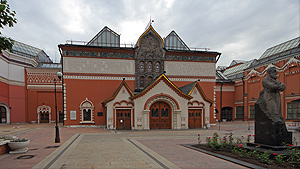 The Memorial Museum of Astronauts 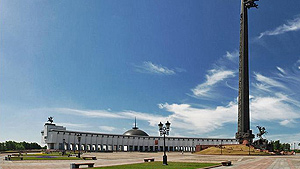 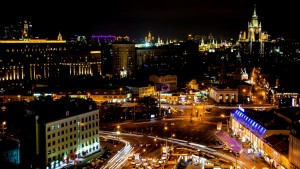 Excursion to the Bolshoi Theatre 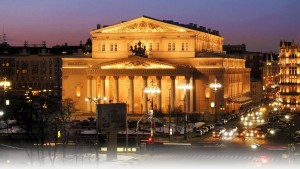