Kazan, a well-known million – plus city, five years ago celebrated the millennium years during which achieved a considerable success in the development of urban infrastructure, preserving cultural heritage, sports and tourism and by now is claiming to be Russian “oriental capital”. This is probably the most unpredictable city in the whole country, because here not only the culture of the East and the West, but also religion, mentality, history are mixtured together as in a large cauldron.

Kazan is both a sports center of the country, and a city with many layers of cultural heritage, unusual combinations and intersections of two religions: Islam and Orthodox. On one side of the Kazanka River in city centre stands the ancient Kremlin, was founded in 12th century and on the other side- the futuristic skyscrapers of the 21st century , from one side there is a muslim mosque and from the other an orthodox temple. 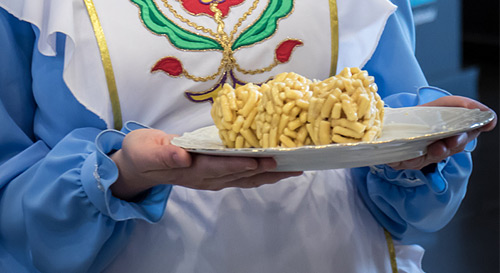 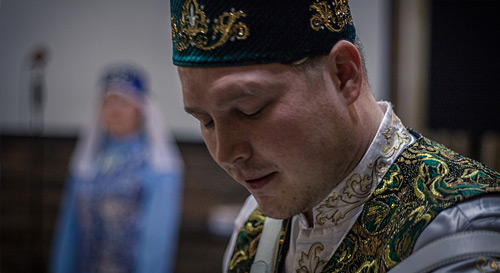 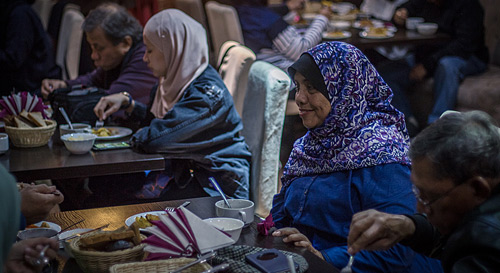 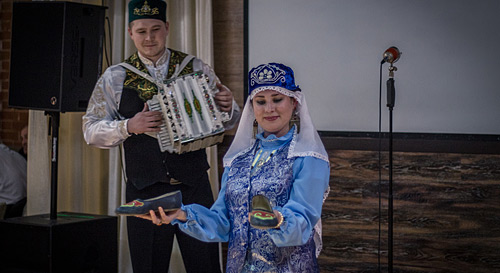 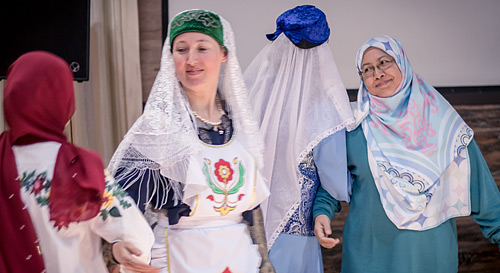 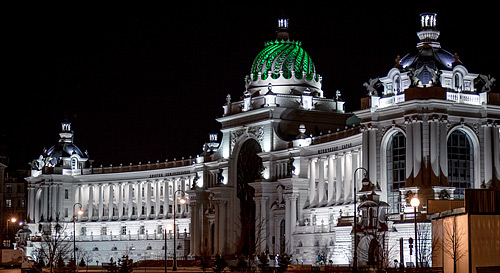 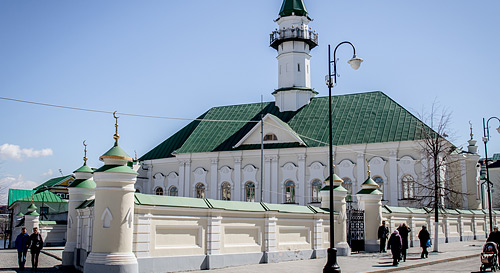 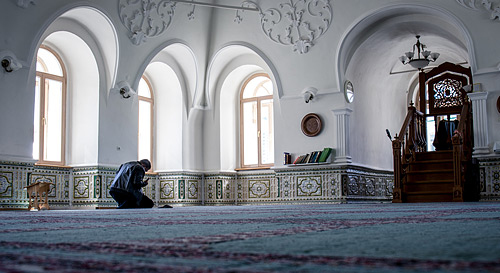 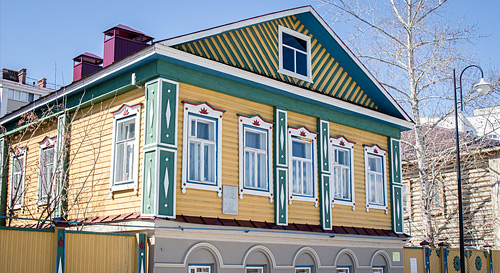 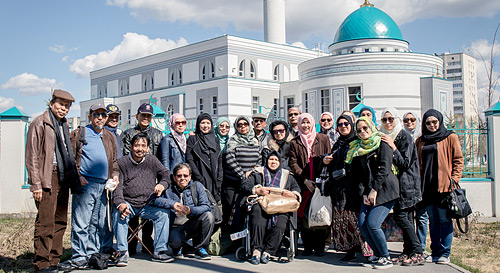 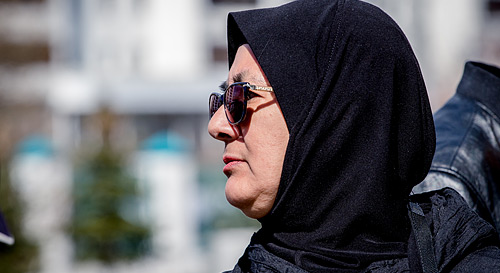 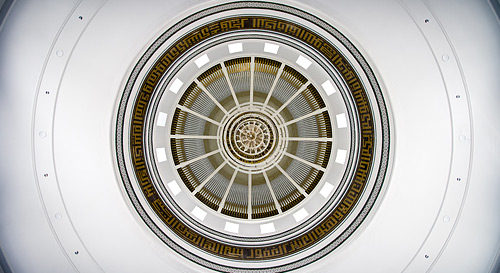 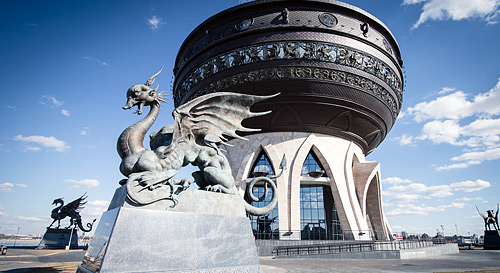 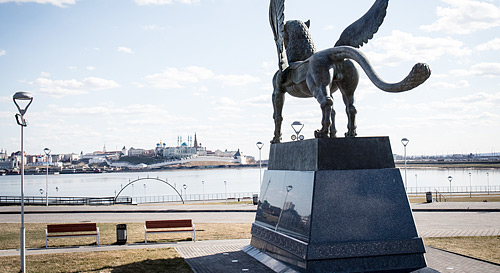 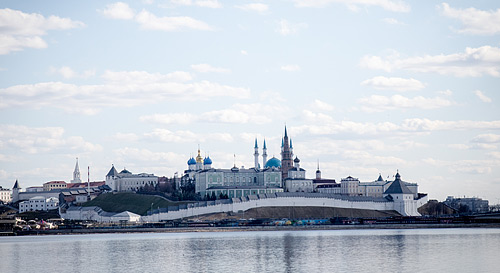 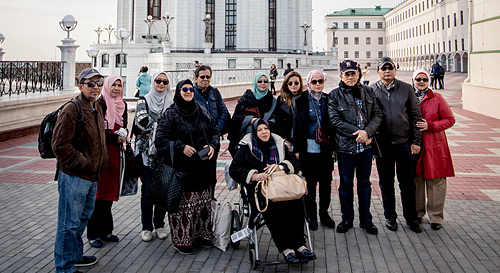 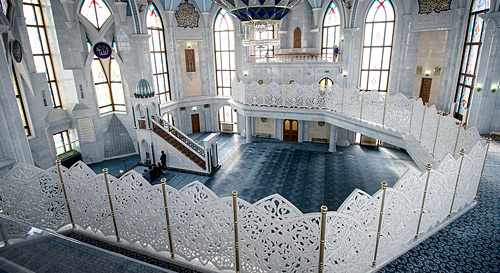 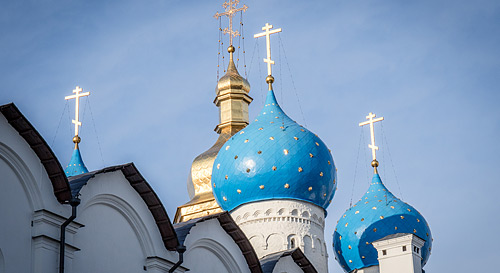 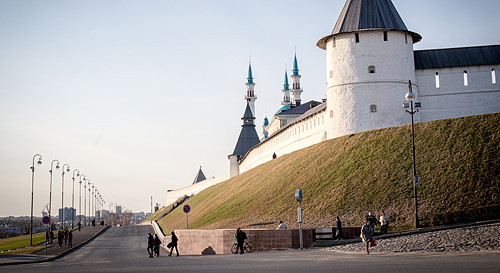 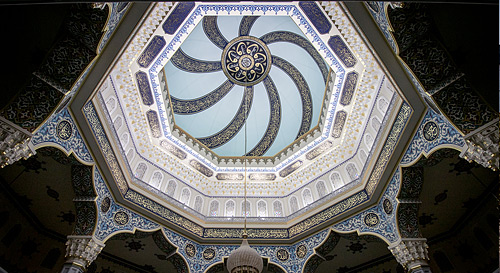