Excursion to a large brewery (with beer tasting)

Company “Baltika” was established in Saint Petersburg in 1990. State-of-the-art equipment and application of advanced technologies allowed production of highest quality products owing to which the company has been No. 1 on the Russian beer market since 1996.

“Baltika” is a major Russian exporter of the products making more than 50% of the entire Russian beer export, available in more than 75 countries of the world, including Western Europe, North America and Asian Pacific region.

“Baltika” is one of the largest companies in Russia in the sphere of consumer goods production. 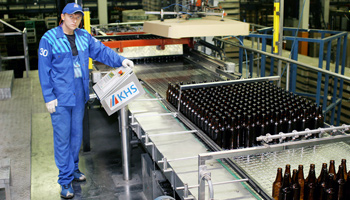 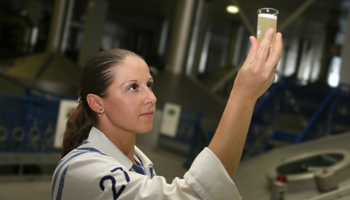 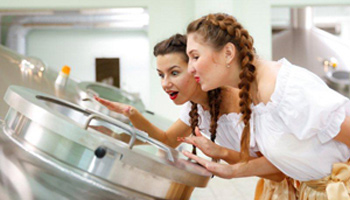