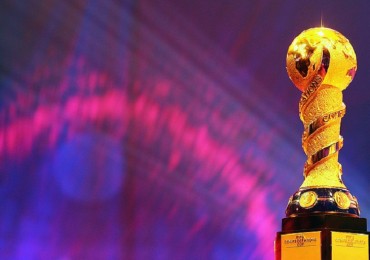 Confederations Cup 2017 – the eighth in a row football tournament for national teams, held under the auspices of FIFA, which will be held from June 17 to July 2, 2017 in Russia.

The tournament will be played at the stadium, which will be later and World Cup matches.
The 10th 2017 Confederations Cup will kick-off on June 17 and the final will be played on July 2 2017 in Russia. A total of 16 games will be played in 4 different cities: Moscow, Saint-Petersburg, Sochi and Kazan.
Our company will help you to organize both individual and group trip.

Pre-reservation of entrance tickets to sport events;
Air/railway tickets
Transport services, meeting at the Airports
Services of guides and interpreters;
Accommodation according to your budget
Tickets to the special events;
Cultural programs, activities, excursions and restaurants;
Visa support;
Organization of meetings, conferences, exhibitions. 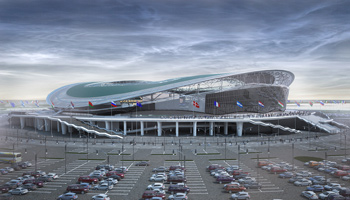 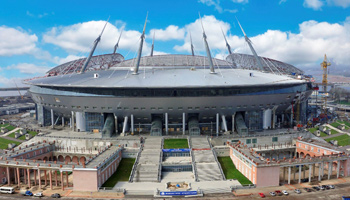 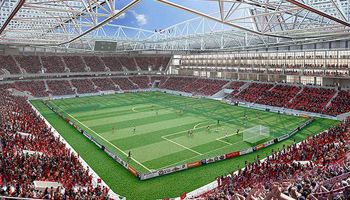 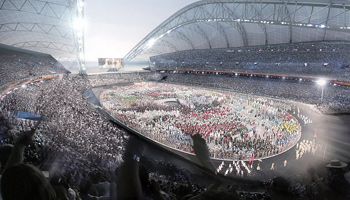 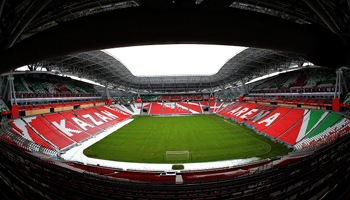 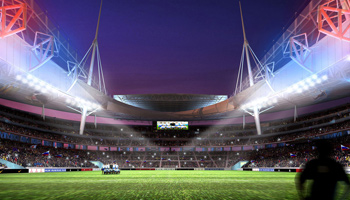 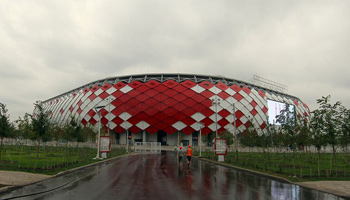 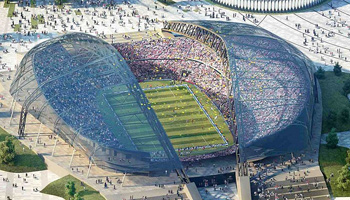