Russia has spread its expanses for 17,075,400 square kilometers (6,592,800 square mile), which accounts for one seventh of the earth’s land. It is the largest country in the world in size, and its area is approximately equal to the area of Pluto surface. 12 seas and three oceans wash majestic Russian lands, where there are 7 wonders of Russia: Lake Baikal, the Valley of Geysers, Mamayev Kurgan with the statue of the Motherland, the town of Peterhof, Saint Basil’s Cathedral, the Manpupuner rock formations in Komi and Mount Elbrus.

The official name of the country is Russian Federation, the capital is Moscow.

Before the revolution of 1917 Russian families were one of the largest in the world. It was considered that it is too little to have 7 children in a family, 12 or 14 children were normal. Now the population is 142 905 200 people. 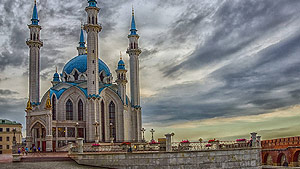 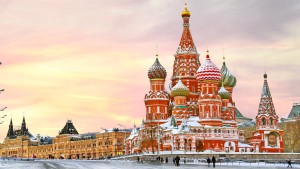 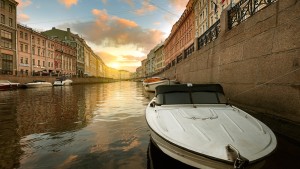 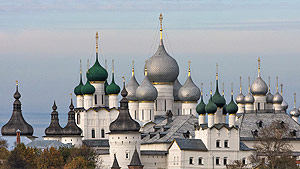 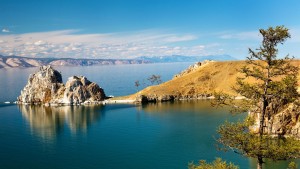 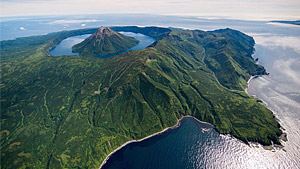 The sea gates of the Arctic 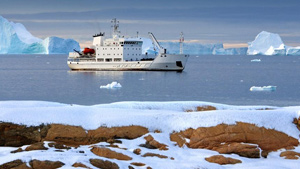 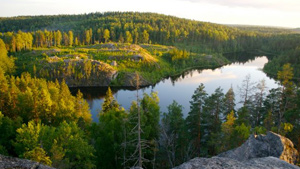 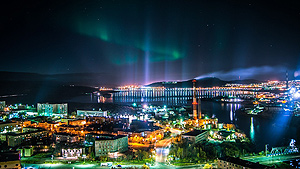 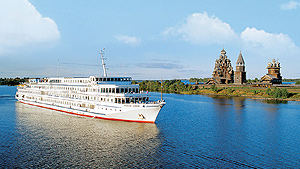 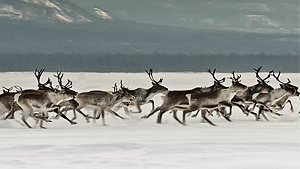 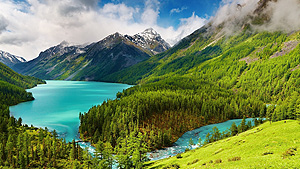 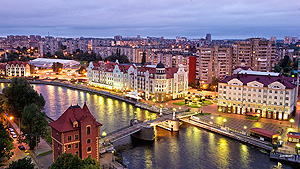 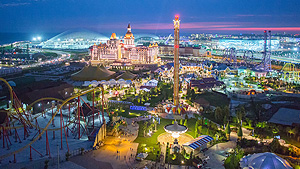 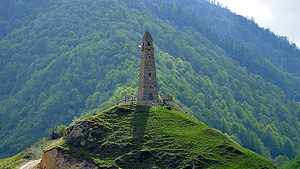