One day in russian Army 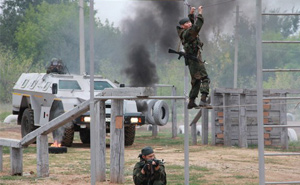 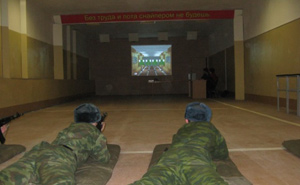 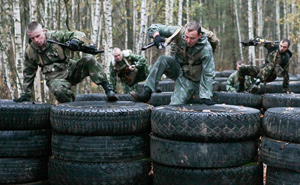 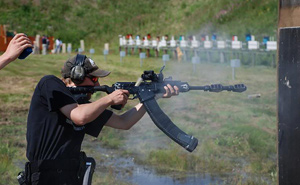 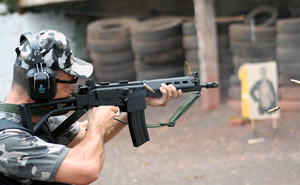 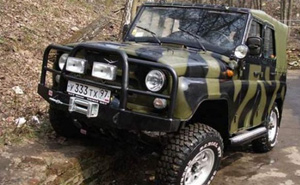 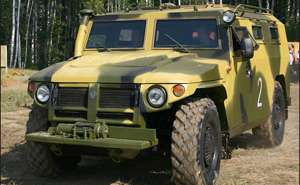 The construction of the welcome Command (officer commanding welcomes group, briefly tells the elite troops of the armed forces of the Russian Federation – assault, according to the group that they now have to go through basic training of a Russian soldier).

Then the group is divided into 8 teams / sub-groups, each of which passes through the positions
*(Time of passage of each position 25-30 min.).

* Order of passage of the positions can be changed.

Demonstration of the strip soldiers using fireworks. Next, team members cross the lane. On the strip is used up to 10 objects that are members of the program (the labyrinth, a fence, a broken bridge, destroyed stairs, wall, well, trench, treadmill).

Conducted training on the use of combined-arms protective kit (UGC) and gas masks for protection against weapons of mass destruction. Demonstrates the process of dressing and mask UGC paratroopers. The team members perform the UGC norms for dressing and mask.

Exercise fighting. During training officer and instructor demonstrate the special techniques and elements of hand combat with weapons and without contact is conducted testing of certain elements of martial arts with the participants of the program.

Target practice in an interactive dash

Classes in the interactive dash to practice shooting skills of small arms (AC or PM) using a small set simulator.

Theoretical and practical training. On the tables laid out the AK and PM. The officer-instructor conducts classes to familiarize with the kinds of small arms of the Russian army, its purpose and performance characteristics (TTX), as well as practical assembly / disassembly of weapons. Each participant passes the specification for the assembly / disassembly of AK and PM.

The officer-instructor provides instruction on safety measures when handling the weapon and behavior during the shooting. Shooting is a dash of the following weapons:
– Kalashnikov rifle (AKM) 4 rounds for each; Makarov pistol (PM), 4 rounds each.

Riding in a military jeep (UAZ)

Use up to 3 military jeeps. Before riding, officer-instructor provides instruction in the study of performance characteristics of military vehicles, the features of its operation and safety during driving. Skiing is a circular track (circle, 0.5 km). Extras: self-driving military jeep (by 7 people. From each subgroup).

14:30 At the end of the program is possible in a soldier’s soldier’s canteen lunch (not included), such as soup, potatoes and meat, vegetable salad, bread, tea (available catering Customer).
15:30 End of the program, with the departure of the base.

The program is ordered in time does not change its least 30 days before the expected date of her behavior.